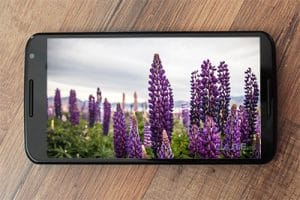 March 2, 2016 — The Android version of The C.A.R.E. at Home app, which offers a sampling of the therapeutic programming featured on The C.A.R.E. Channel, is now available on Google Play.

Featuring some of the most iconic scenery in the United States, locations include the Grand Tetons, Yellowstone, Yosemite, Pictured Rocks, Acadia, the Grand Canyon, and many more. A selection of guided imagery and nighttime programs are also included on the app, which can be used to relieve stress and relax.

A sample video is included; all other programming on The C.A.R.E. at Home app may be purchased for $3.99 per title.