Mayo Clinic: From Their Past We Can Find a Better Future 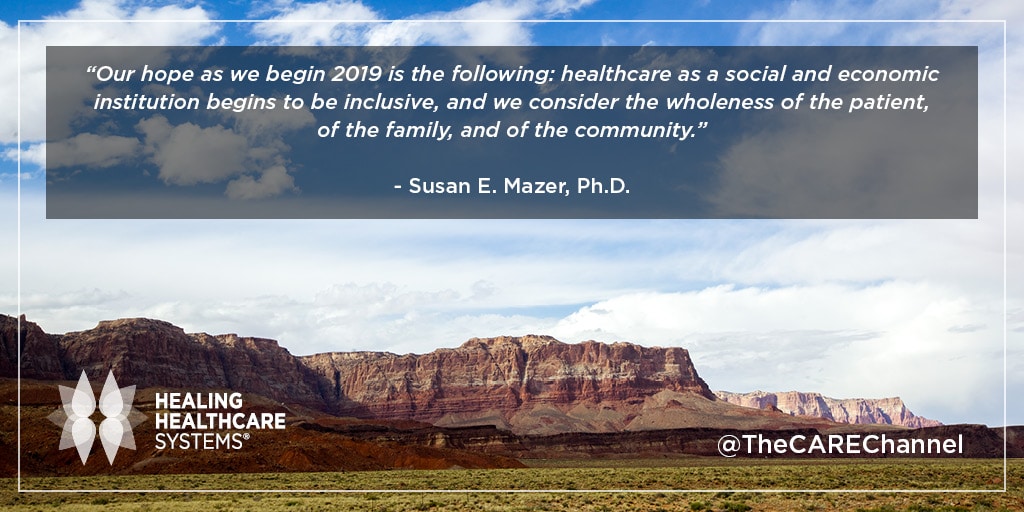 This past November I visited a dear friend at the Charter House, an adult living community connected to Mayo Clinic. She has been living there for 15 years. And, I have come to visit her many times.

A month ago, she took a fall and broke multiple bones in her shoulder. It was decided to let the fractures heal without surgery. She is 88 years old. After one month of unrelenting pain, by the time we got there, she was joyful, laughing, glad to see us, and grateful to live there.

Every time I come to Charter House, I also come to the Mayo Clinic. And, finally, The C.A.R.E. Channel is broadcast in Charter House through the Mayo television network. C.A.R.E. has been with Mayo Clinic for over 14 years.

A History of Healthcare Innovation

Mayo Clinic is known for many things, but perhaps not for being so far ahead of its time, offering long ago what has only recently been accepted into the mainstream of all health systems.

Henry Plummer, M.D. was an internist and endocrinologist who was hired by Will Mayo and became one of the 7 founders of Mayo Clinic. He was a futurist at a time when the future felt short and ‘prediction’ was almost a foreign word.

“The genius of Plummer’s invention was to say, the heart does not live in the cardiologist’s office, the lung does not live in the pulmonologist’s office, the spine doesn’t live in the orthopedist’s office. They’re part of the same person. To reflect that wholeness, you need to have a medical record that is attached not to the doctor’s offices, but to the patient individually, and not just in one single moment of time, but through all time.”
Burns, Ken. The Mayo Clinic: Faith, Hope, Science (Kindle Locations 519-520). Rosetta Books. Kindle Edition.

Having a single medical record live with the patient rather than their provider is the path we are on through electronic medical records. However, the cumbersome nature of “ownership” regarding the software on which the record is stored makes this impossible at this time. And, most people do not even know that they do not really own their own records!!

From a Competitive Model to Patient-Centric Care

Many ideas have come through brilliant clinicians and scientists that conflicted with the larger social and economic paradigm with society at large paying the price in pain, suffering, and death. Henry Plummer identified the strongest and most important reasons why healthcare must move past its competitive model into one that has the health of the patient at its center.

William Mayo wrote, “The greatest asset of a nation is the health of its people. The medical profession can be the greatest factor for good in America. Our failures as a profession are the failures of individualism, the result of competitive medicine. It must be done by collective effort.”

When we began producing The C.A.R.E. Channel, we only thought of providing this on a hospital-wide basis, to every television and to every patient, family member, wherever they may be in the hospital. When asked about installing C.A.R.E. in only one unit of a hospital, I always ask “What is everyone else supposed to do?” Patients move around and everyone who claims the identity of “patient,” if only for a few hours, deserves C.A.R.E. And, today, we have extended that to the home, to the physician’s office and to all mobile devices.

Our hope as we begin 2019 is the following: healthcare as a social and economic institution begins to be inclusive, and we consider the wholeness of the patient, of the family, and of the community.

We are beyond proud to say The C.A.R.E. Channel is being broadcast throughout the full Mayo System, in Rochester, MN, Jacksonville, FL, and Phoenix, AZ.