Back When I Didn’t Know What I Was Doing, There Was Trinidad

Ah the memories. I had been with Healing HealthCare Systems a little over a year when I conned convinced my bosses that it would be a good idea to let me wander the wild blue yonder with nary a responsible adult in sight.

After much thought and consideration, I set my sights on somewhere close and safe — something with variety.

In those days, I had very little experience in location scouting and apparently scary little knowledge about U.S. geography. I found myself literally scanning Google maps for any areas colored green.

That’s when I came across the unique little California coastal town called Trinidad. 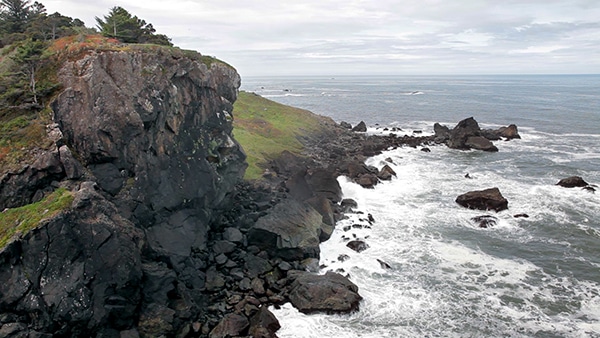 Trinidad checked all the boxes. It had a variety of locations, from towering redwoods running right up to the pristine, sea stack laden beaches, to ocean side lagoons and meadows, as well as plenty of friendly neighborhood creatures.

And all this a mere five hour drive from Reno. So with the location set, equipment collected, and employer’s fears quelled to a minimum of strong concern, I set off with puppy dog eyes and a can do attitude on my very first C.A.R.E. Channel adventure.

Of course, when I showed up — rain. Like Noah’s Ark rain. And it looked like it’d be around all week.

Not yet the hardened traveler sufficiently jaded by Mother Nature’s whims, I had a bit of a freak out. “The shoot is a failure! What am I gonna do?”

Right then I learned the first lesson of nature shooting — chill, there’s something to shoot (though I seem to have to re-learn that every time). 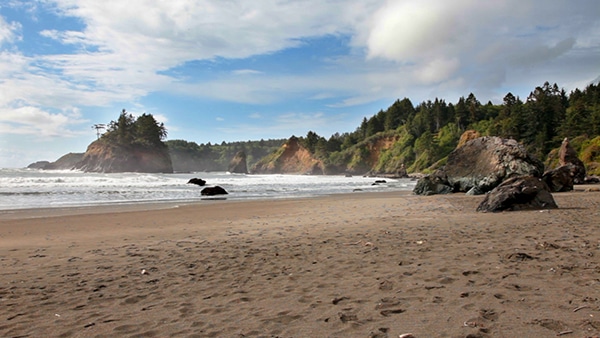 Sure enough, the heavens opened up and shined their pretty light on Trinidad beach and happiness ensued. I didn’t know at the time, but waiting for rain to clear over a location, and that said location’s lighting being all the better for it, would become an ongoing battle of wits with nature’s old lady.

Something from Trinidad that would not become an ongoing theme however, was how much wildlife I got to shoot. 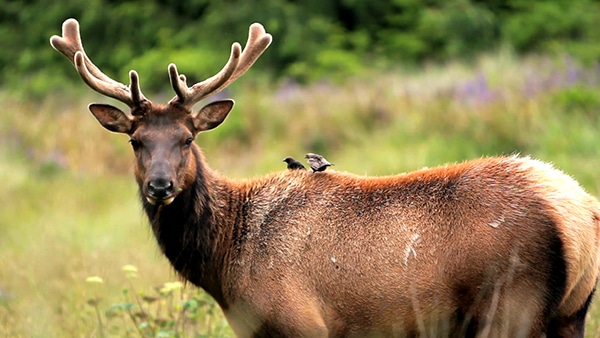 Like a scene from an early Disney movie, birds and elk came together in peace and harmony on Coastal Trail in the Prairie Creek Redwoods.

Generally speaking, it can be difficult to track down wildlife that will hang out in a pose long enough for a minute’s worth of video. Elk, however, are one of those creatures that do.

They’ll sit in one spot like all day and veg out. May I be an elk in a future life. 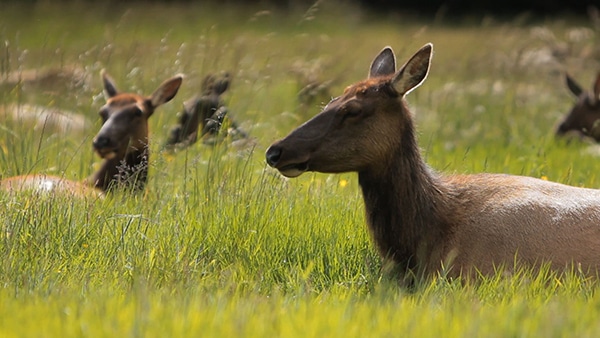 This particular herd hung around in a meadow long enough for me to crawl my way up to them over the course of an hour. Seriously, I army crawled for like an hour to get what was most likely too close.

I was a bit overzealous at the time and was lacking a proper telephoto lens. After one gave me a little snarl, I decided that a) it was time to invest in a longer lens, and b) Disney lied to a generation of children. Deer and elk are jerks.

My second rookie moment of the trip was when I got some shots of these lovely little seals. 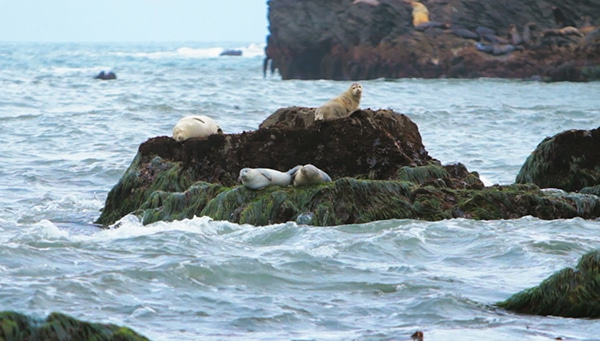 I waded waist deep in the ocean to get close enough. Then I realized it was shark territory and the tide was coming in. I now always know tide schedule.

The other main attraction of the area was, of course, the Prairie Creek Redwood forest. Walking through an old growth redwood forest really is amazing. The trees tower over you and you feel transported to some fantasy realm or alternate reality.

But redwood forests for photographers are much like that artsy indie band you “discovered” in college. It’s all so amazing live but once you go back to the recordings it just seems like there’s something missing.

The trees are just so tall and the forest so dense, that it’s hard to capture in one frame. So you do the best you can with trunks and close-ups. 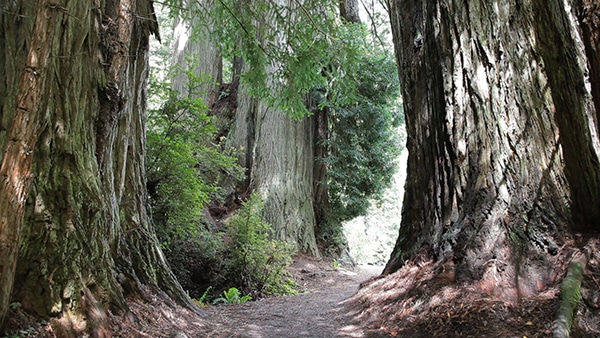 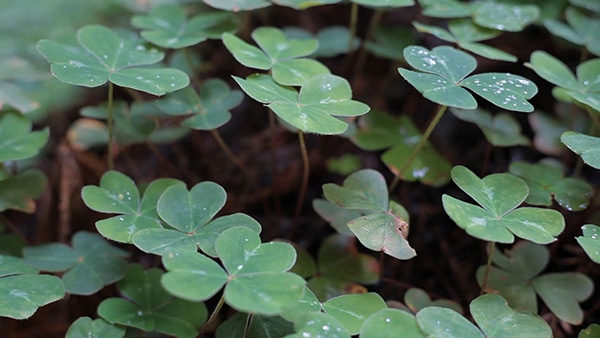 It’s still worthwhile footage, though. I think if I got another crack at with my more developed skills today I’d be able to do a much better job capturing the magic.

I will always remember back fondly on this adventure. It was one of many firsts that would become tradition. Cliff Bar breakfasts and PB&J lunches, footage sound tracked by my own version of wilderness karaoke, and engaging in questionable tactics to get certain shots are just a few things that live on in our C.A.R.E. adventures to this day. Sure we’ve since added a Ford… 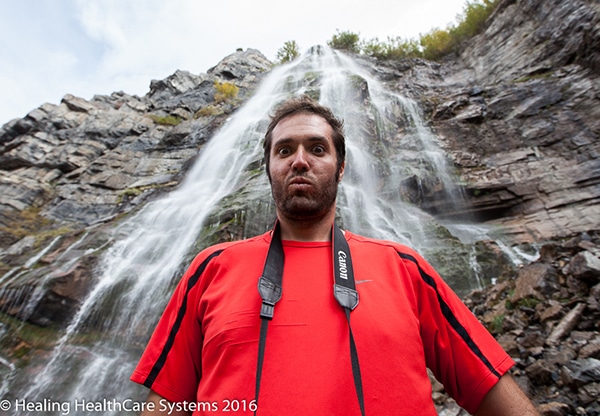 …as well as Nutella to our sandwiches. And we know a bit more about, well, generally everything.

But this first trip set the tone for how our production department would operate for years to come. It will forever be seared into my brain as both joyful memories and emotional scars. Now onto the next adventure!