A Whole Lot of Things All at Once – Olympic National Park

Sometimes you can’t decide where to shoot — and sometimes you just go to Olympic National Park in Washington State.

Some years you just don’t know what kind of landscape you want to shoot. Should I get some towering alpine mountains? NO! Wait! Expansive beaches!

Or maybe a rainforest?? Ah, I can’t decide, so maybe I’ll just sit around and immerse myself in the glory of Robert Pattinson’s dreamy vampire eyes. 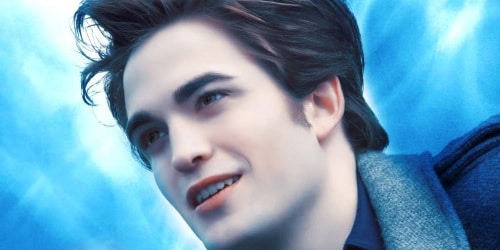 In these times, it’s best to take a chill pill and head for Olympic National Park.

Olympic National Park is like the Chex Mix of national parks. Sometimes you don’t even know what random stuff you’re throwing in there anymore, but it’s always going to be deliciously different — and you can get your fill of glittery teenage vampire-werewolf love triangles while you’re at it.

Yes, my Tweentastic little Twihards, the Twilight Saga was conceived and based in Forks, WA amidst the magic of Olympic National Park. 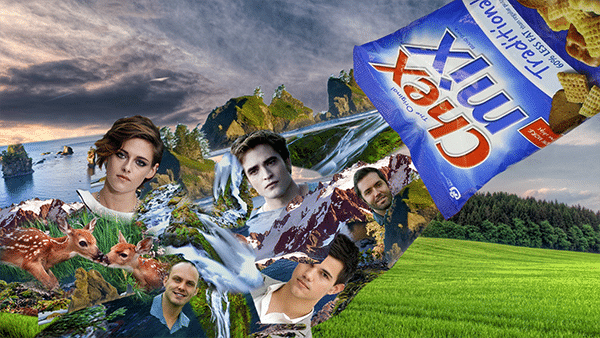 But on to, should I say, the less important facts. 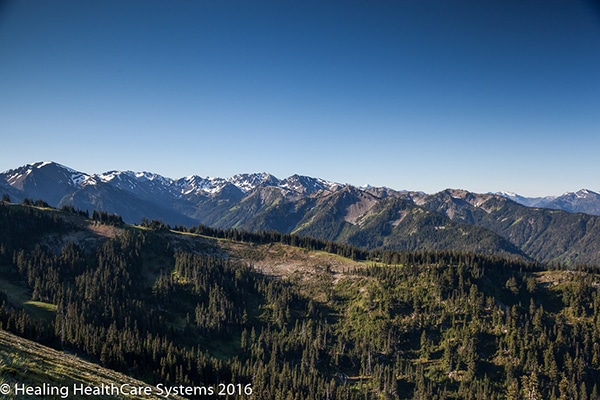 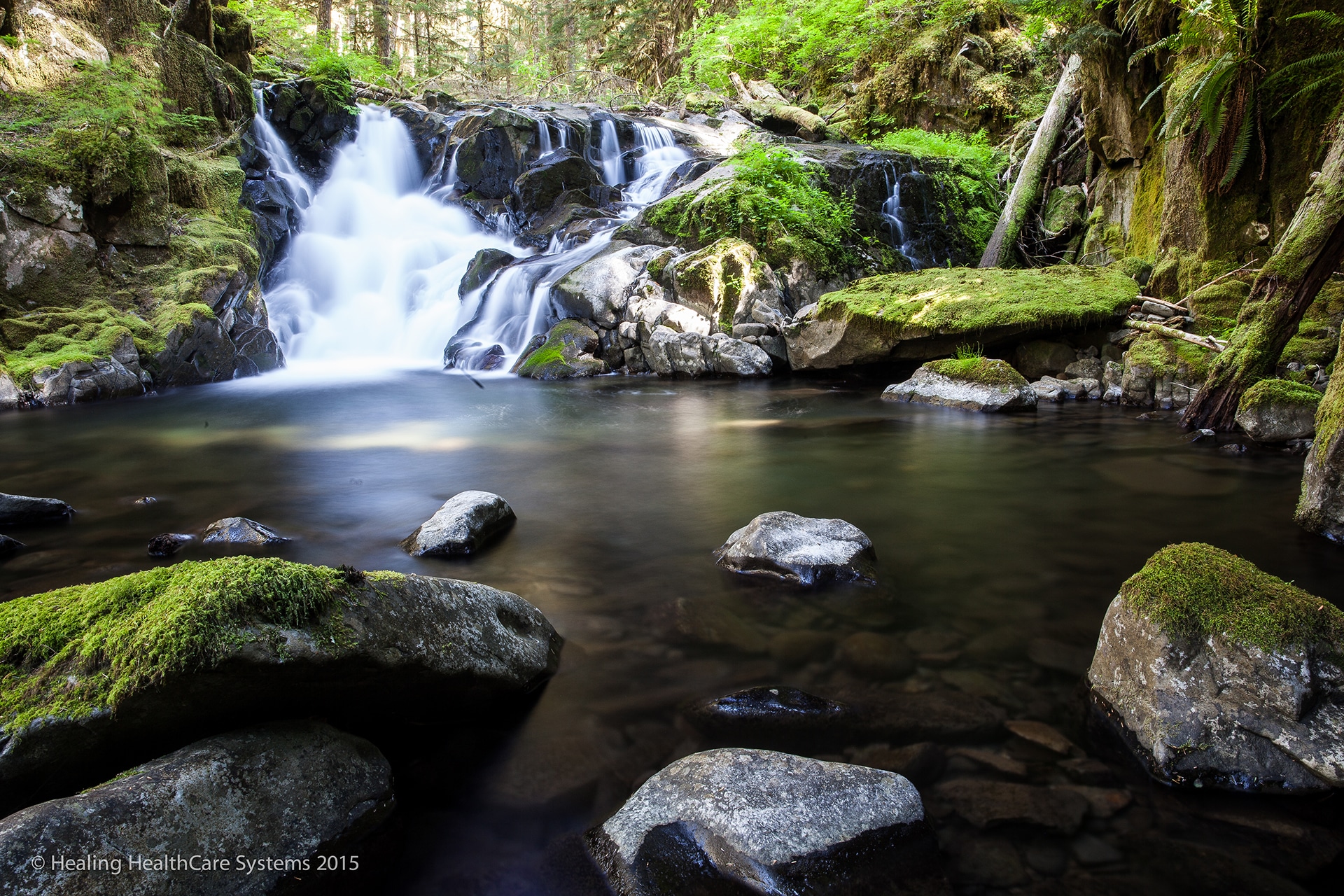 And the rugged pacific coast: 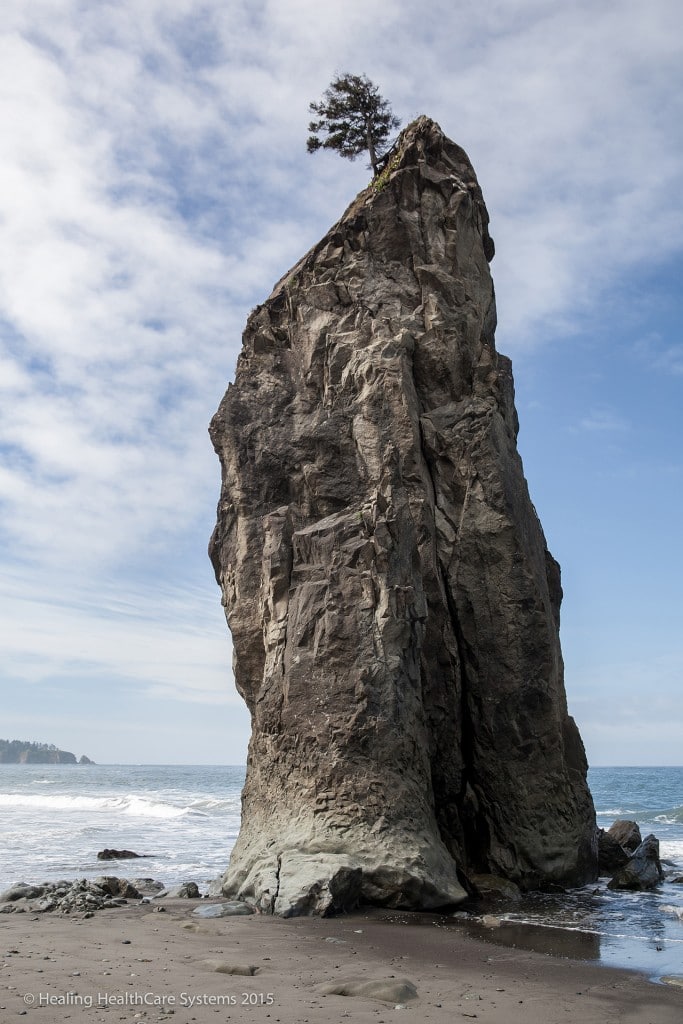 And it’s not like these locations are arduous journeys from one another across the far reaches of the park. You can easily bounce around to any given place within an hour or two, which turned out to be very fortuitous for us.

The first morning we had planned to hit up Tounge Point on the northern coast of the park, but upon heading out we quickly realized natural shenanigans were afoot. A thick fog loomed over the entire coastline.

With the mountains so close, we decided to outflank mother nature and drive up and out of the fog and headed for Hurricane Ridge. 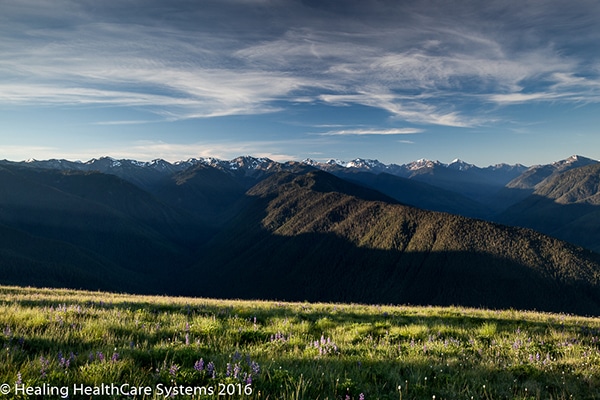 It’s always an odd feeling to stand in high elevation alpine meadows where you can look out over the vista and seem to be at eye level with towering mountains. Hurricane Ridge is especially eerie as the flowery meadow you are standing in seems to simply drop off, giving way to a winding maze of a range that is somehow below you.

It’s almost as if the entire mountain range were sitting on some ginormous cavern that one day collapsed and sent it sinking below the ground.

Once we had our fill of the mountains, we headed back to the coast to see if the situation had changed. It hadn’t. So we did what the best of photographers do in that situation. We got “creative.”

Getting creative is the time honored approach of realizing the photography is no good, but there’s nothing else for you really to do, so you just deal with it and wander around to see if you can come up with some interesting abstracts until the situation changes or it’s time to eat lunch. You’d be surprised how often this deal-with-it approach produces fantastic artsy shots, or ends up putting you in the perfect place for something special as the weather changes.

For example, waiting out storms can result in a super dramatic landscape or rainbows in your wide shot. In this specific case, we were apathetically shooting when the fog broke and were presented with a magical, mysterious foggy beach scene worthy of Stephenie Meyer, complete with two majestic bald eagles, gliding silently through the mist as if delivering a message from Edward himself that we were loved eternally.

I threw together a little sample for ya here:

From here, be still my heart, we journeyed to Forks. Ah Forks, if I could dream at all, it would be about you.

The Forks area is sandwiched between an endless supply of rugged coastline peppered with jagged sea stacks on one side and the deep and dense Hoh Rainforest on the other.

Rainforests provide a particularly difficult shooting experience as its often too dark during your standard morning and evening hours, yet too speckled with overly bright light during mid-day. Also the lush dripping moss surrounding every tree often comes off on camera less mystical and more creature-from-the-black-lagoon-ish.

So, we enjoyed a hike, but didn’t do much shooting. Our forest time was mostly spent in and around Sol Duc Falls because, well, three pronged sideways waterfalls are rad. 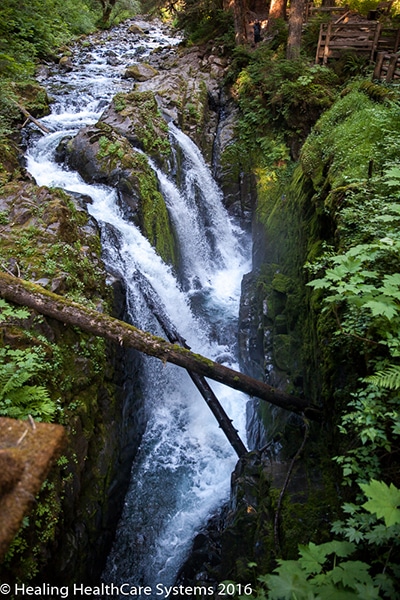 The lure of this side of Olympic is really all about the coast. From La Push and on up to the tippy top at Cape Flattery. 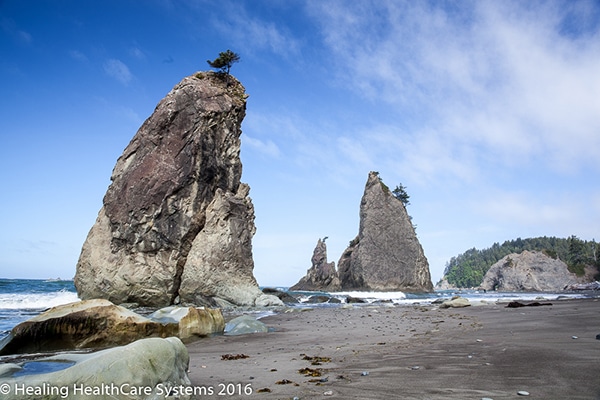 The Twin Spires of Rialto Beach. 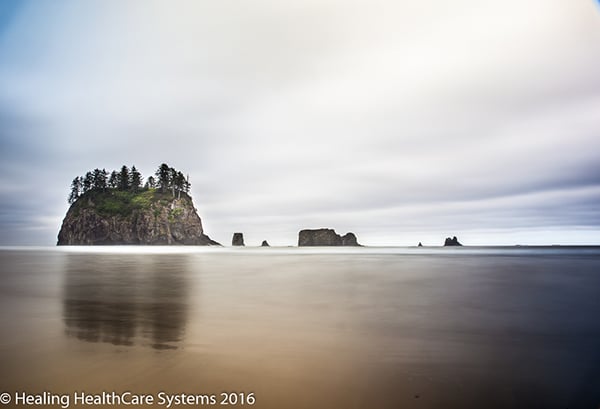 Much of the coast sprawls along miles of untouched wilderness with limited entry and exit. The Pacific Northwest Trail, for example, runs from the Quilete Reservation at La Push, across a 16 mile uninterrupted stretch of remote coastline. 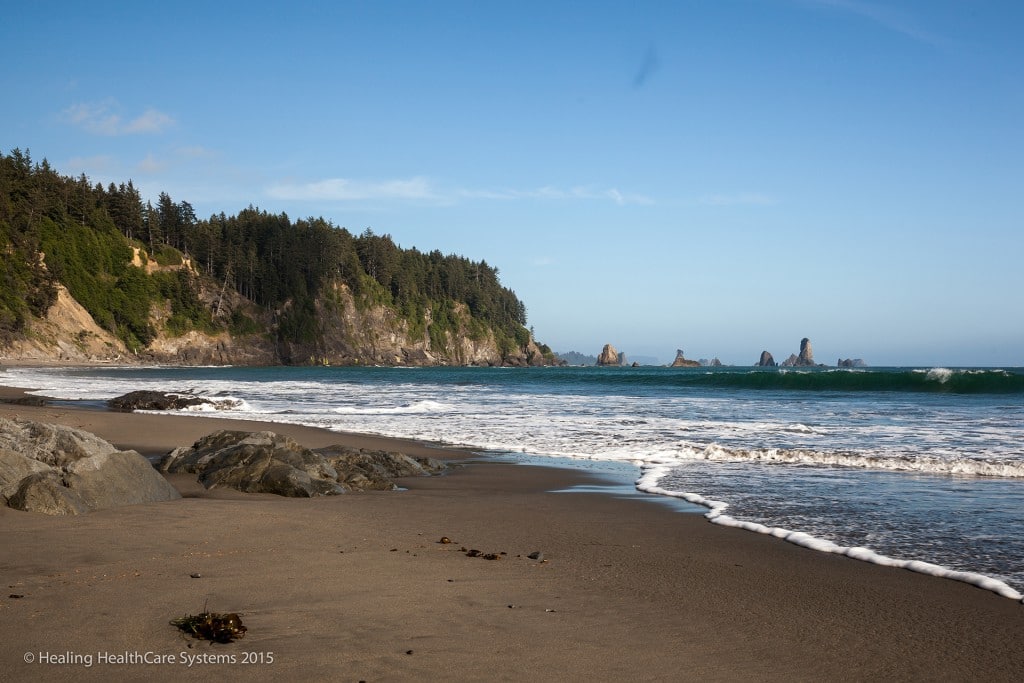 We only planned on making it to the third beach on the tour, but decided to take a shot at getting to the “giant’s graveyard” for the dazzling display of sea stacks. However, we fairly underestimated the hike. 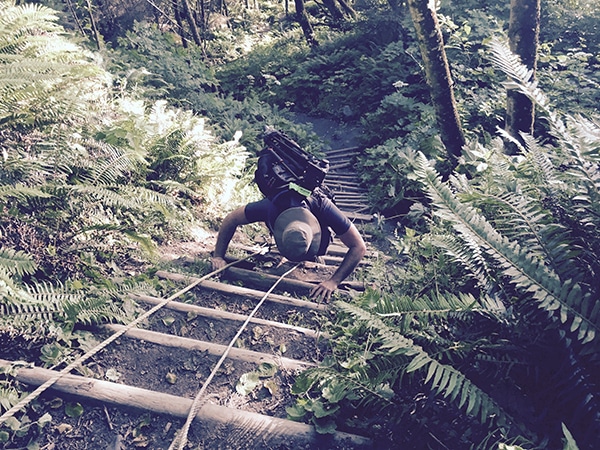 And got caught a little under-prepared.

But no deaths, no foul I always say.

We ended our journey heading as far north as possible at the flattering Cape Flattery. 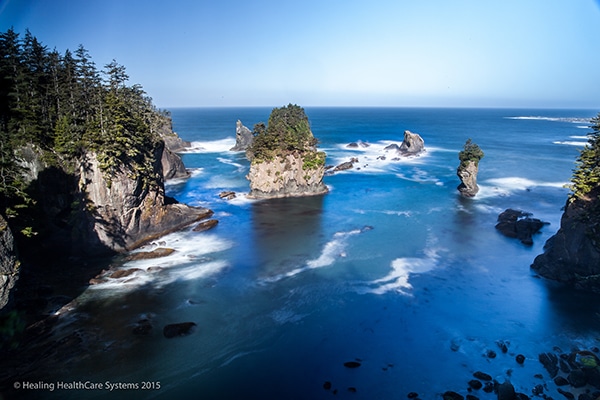 All in all, Olympic National Park is a magical placed filled with mountains, sea stacks, and rainforests for the enjoyment of all vampires and werewolves alike.