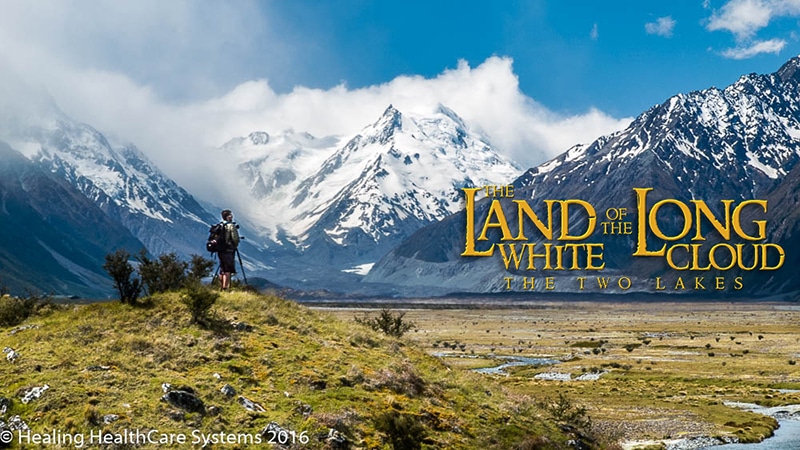 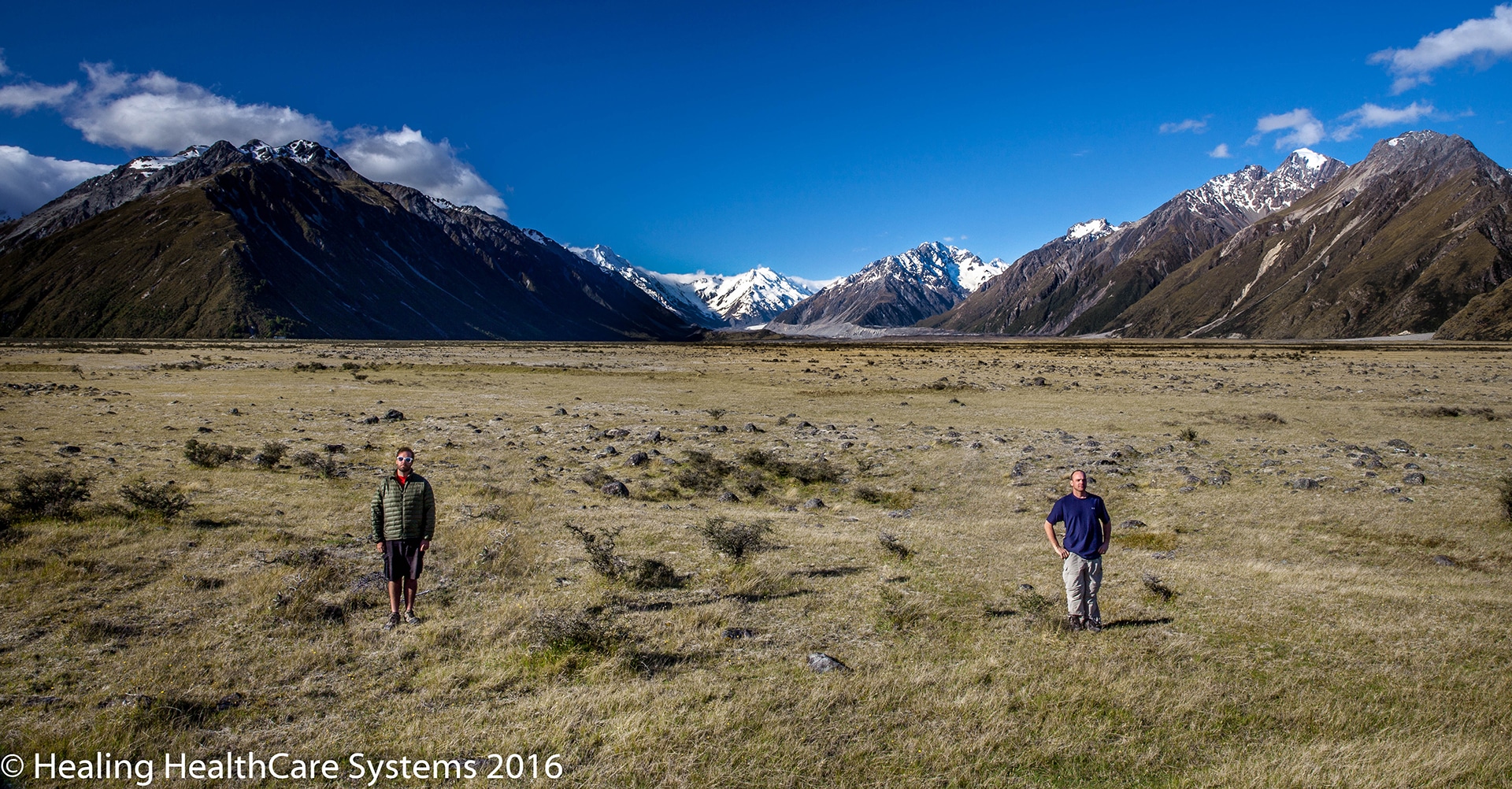 Our journey south to Lake Tekapo and Lake Pukaki started off ominously. Our flight landed in the charming backpacker haven of Queenstown. With the intent of coming back for our final stretch of the trip, we marveled at the beauty of the surrounding mountains, and day dreamed of the two turquoise blue lakes surrounded in towering wild lupines that lay in our future.

But as we left the daydreaming behind, and set our sights forward to the road ahead, we started to notice a change in the landscape. It started as a slight tickle of paranoia as mountains became hills, green became brown, but this often happens in transition from one monument of beauty to another.

Paranoia became fear as we entered the Ahuriri Valley, a chosen location, and saw nothing but arid hills and not the vibrant mountain valley carpeted in a dazzling display of towering lupines we thought it would be. Fear became despair as we arrived at lake Tekapo and realized that we had four days in a location that maybe had one morning’s worth of vantage points.

The lupines where there, but far patchier than we expected, and the surrounding area was not the lush green of the north, but high desert much like our home in Reno, Nevada. The lake and mountains themselves were beautiful, as these photos show. 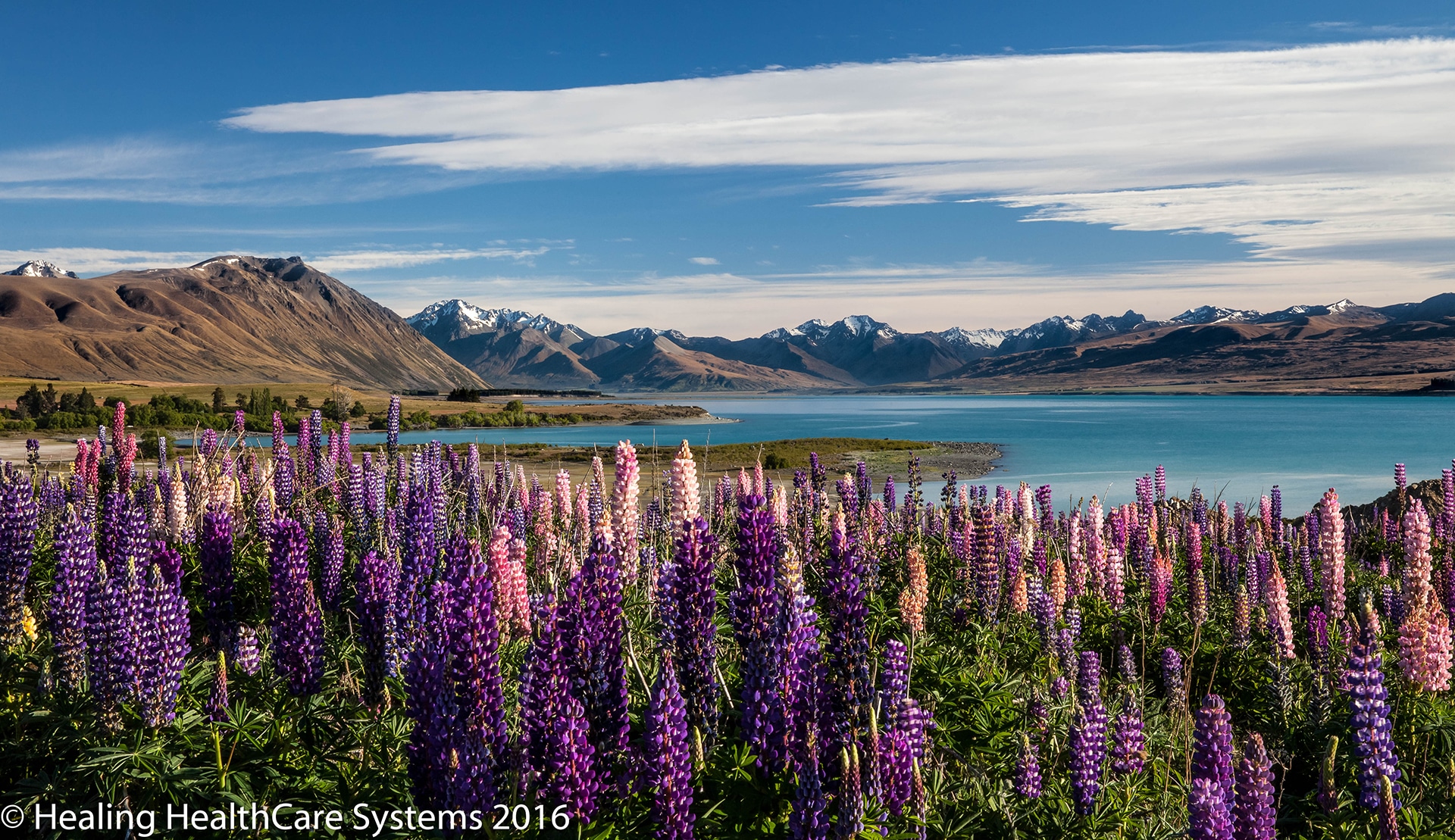 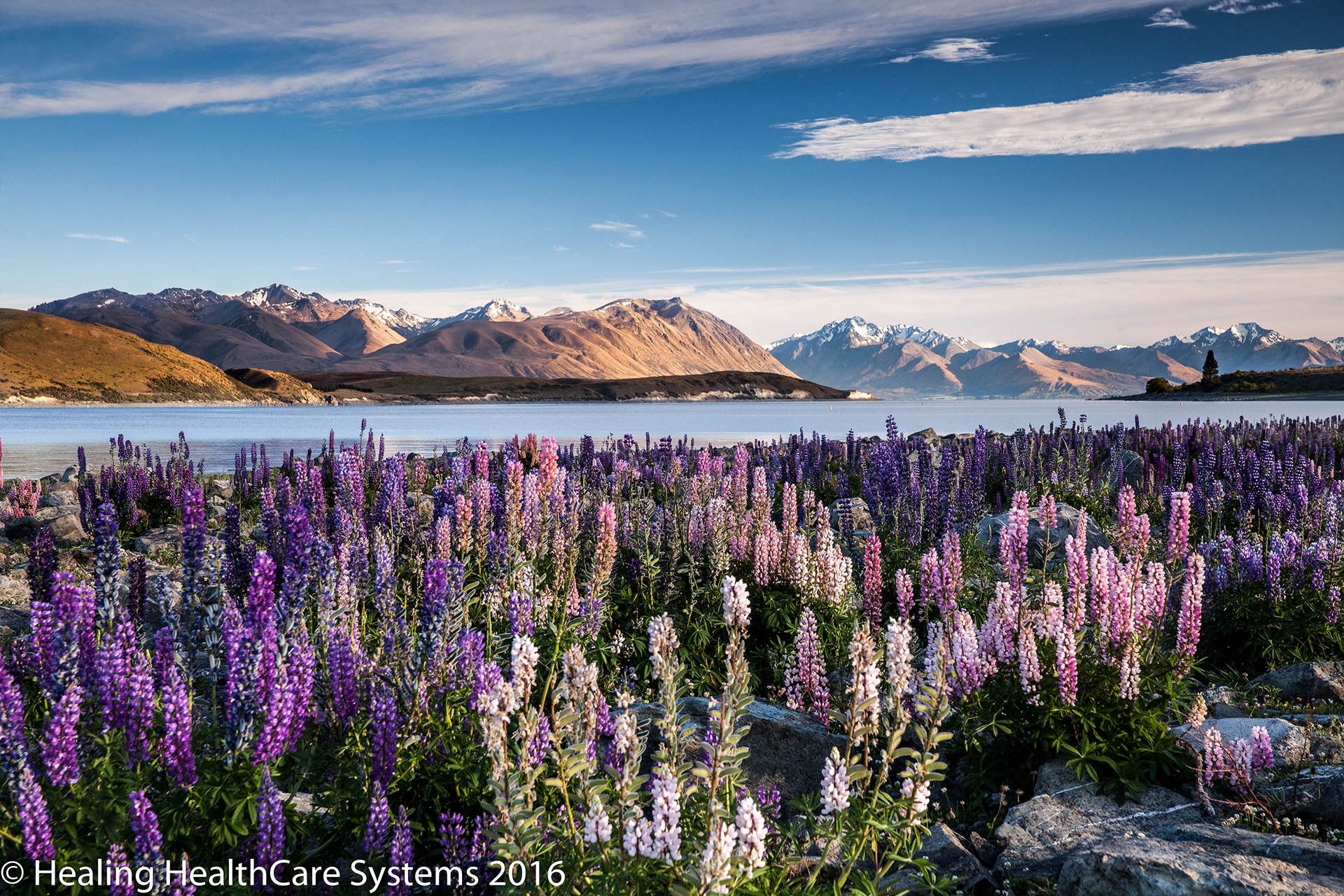 But without supplemental surrounding landscapes, there are only so many angles you can shoot of a lake and flowers. 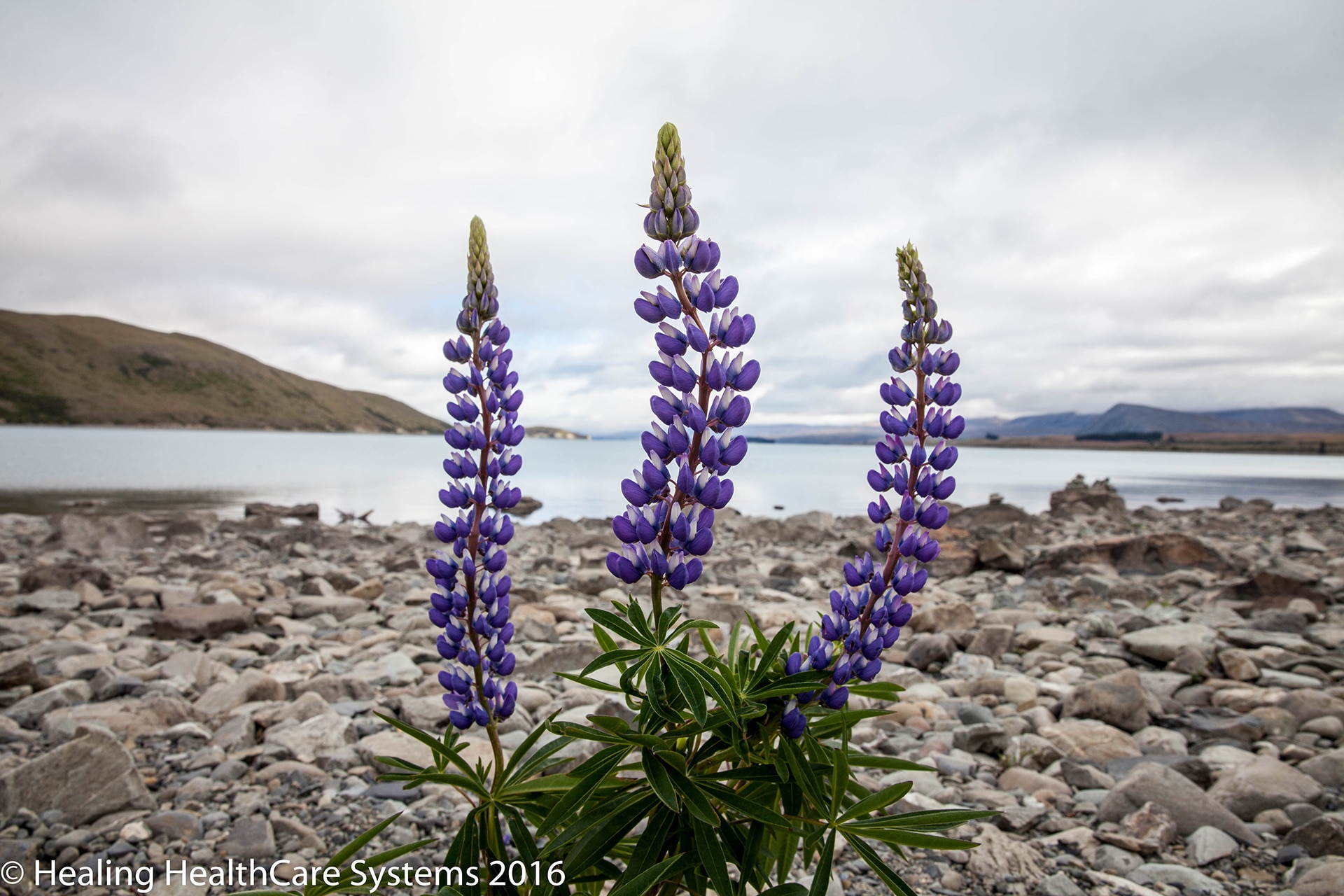 Determined to stay positive and look ahead, the distant mountains reminded us that we had yet to see our last location of the area. Mt. Cook National Park lay just beyond the vibrant turquoise of Lake Pukaki. 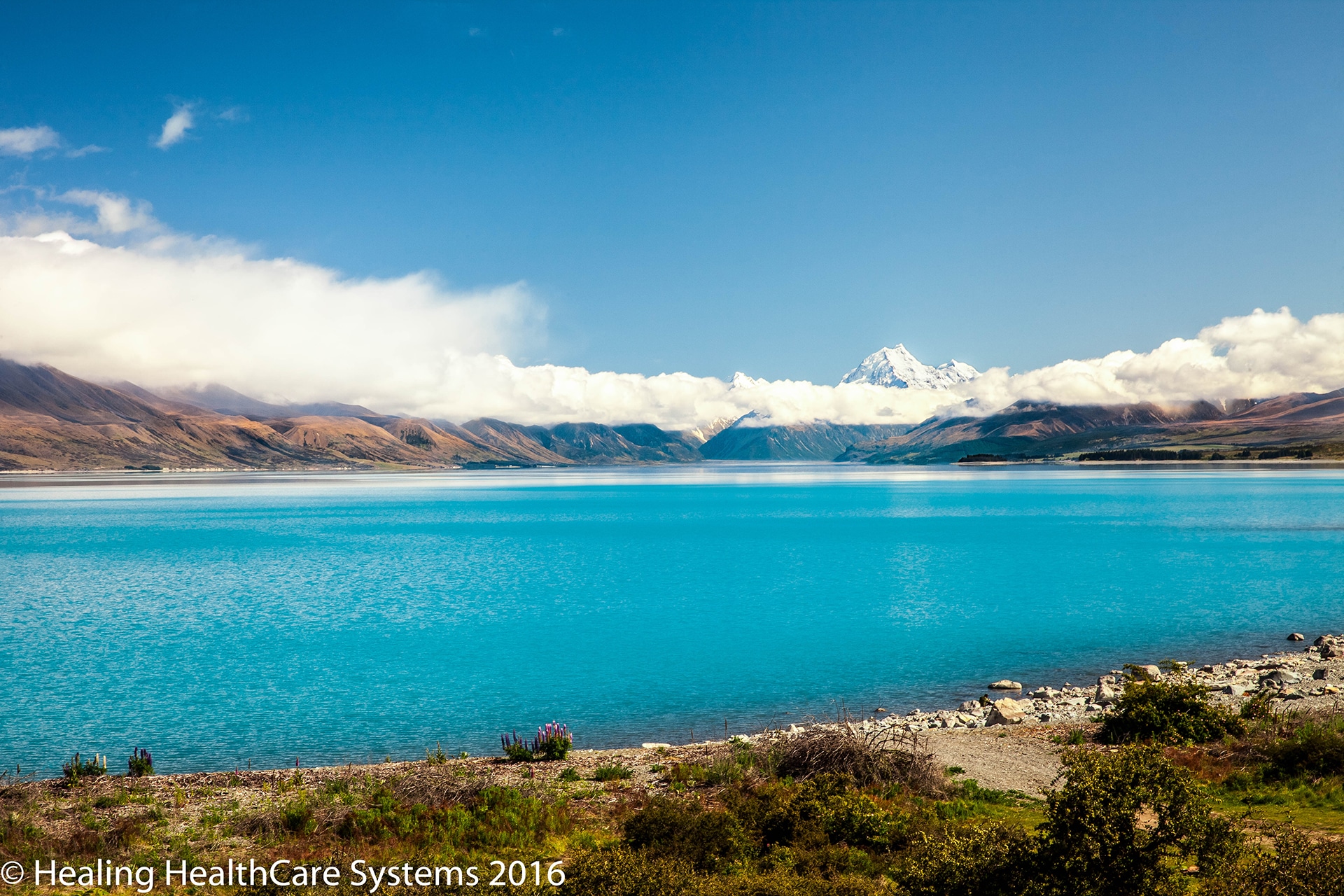 Don’t adjust your screen, that’s the real color of the lake.

As we drove around Lake Pukaki, our faith began to return. Excitement began to bubble, eventually boiling over into unadulterated wonder.

Often Ford and I discuss the jading effect our work has on us. Someone around us will marvel in the beauty of something we hardly even noticed was there. When you’ve framed up Moraine Lake, the local recreation lake loses luster.

But I’ve noticed I’ve yet to lose that little tingle in my skin, the one that makes your hair stand on end, when entering a new location. The sense of adventure and discovery is always alive. And that sense hit hyper drive in Mt. Cook National Park.

Mt. Cook is the 39th most prominent peak in the world at 12,218 feet, and that’s pretty much in the ballpark of the next 20 something peaks above it. What that basically means is that the mountain takes off from the ground and rises nearly its entire 12,000 foot elevation right in front of your eyes. 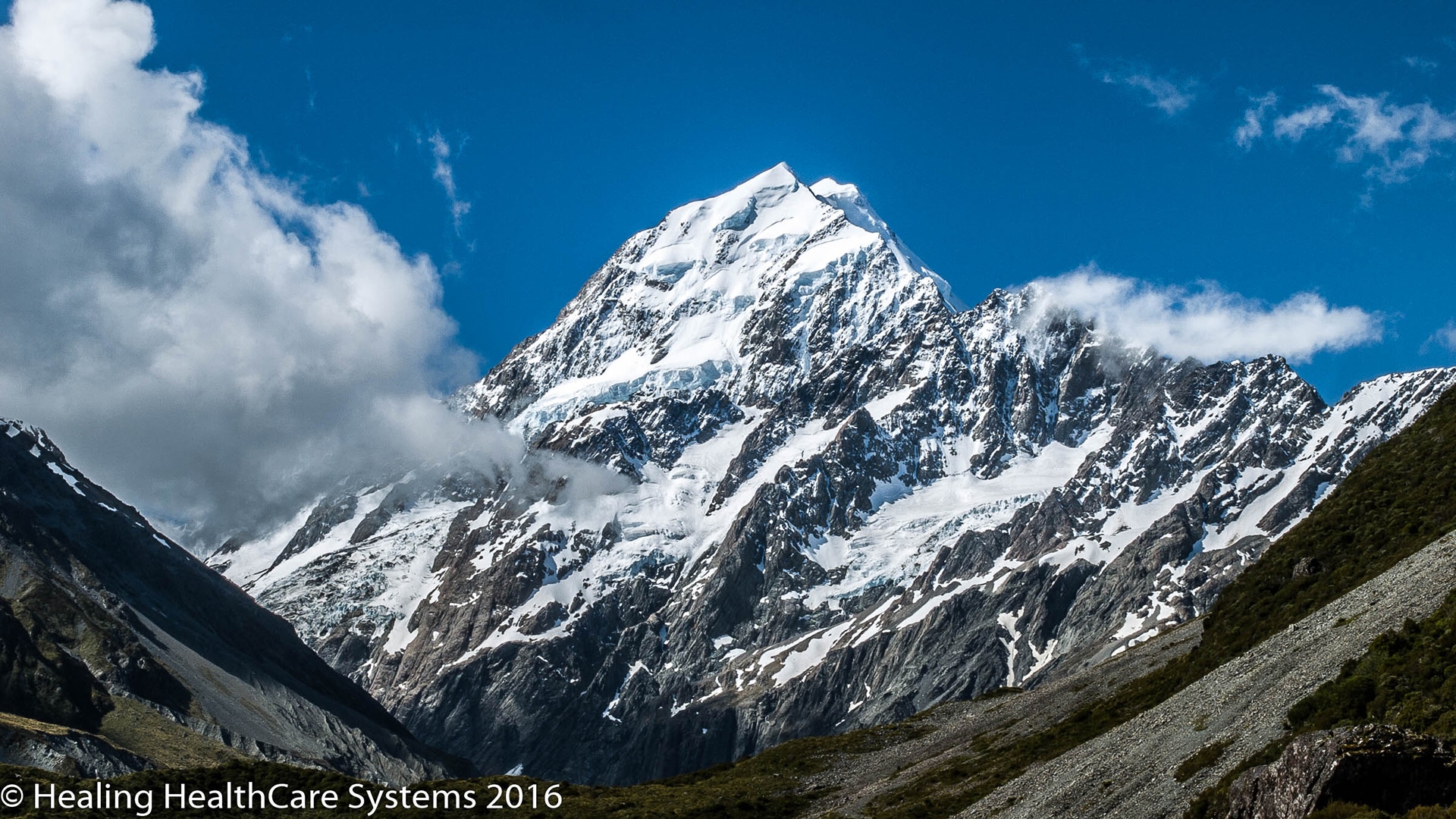 This is what separates this area, and a lot of New Zealand really, from everywhere else we’ve been. We’ve shot taller mountains before, but we generally only get to see them rise a few thousand feet. Here you are walking right up to the feet of gods that tower before you, indifferent to your existence entirely. 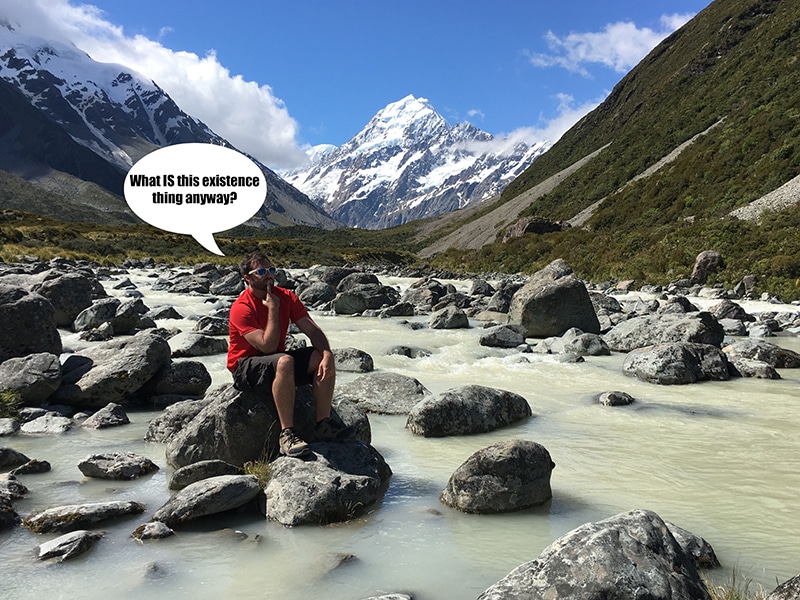 As if the dominating presence of these mountains aren’t enough, now imagine that you are surrounded nearly 360 degrees by these behemoths. 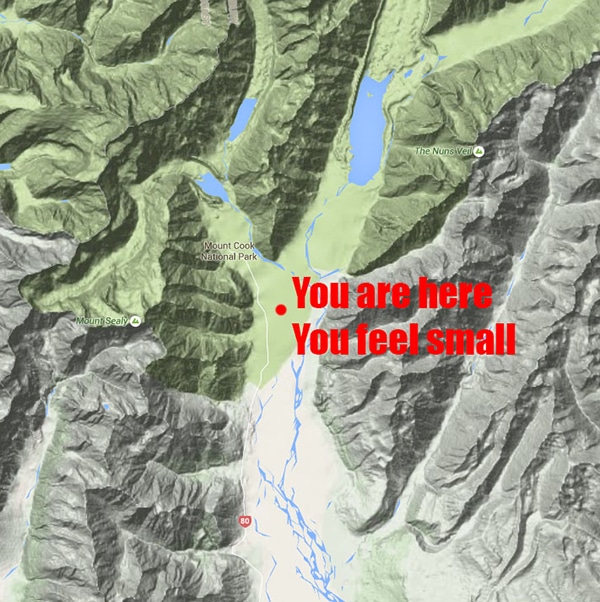 Needless to say, our early concerns were not warranted. In fact, four days almost seemed not enough to capture the magnificence of this range. We spent hours wondering through the rolling hills, finding little ponds and rabbit sanctuaries with the magnificent mountains as a backdrop. 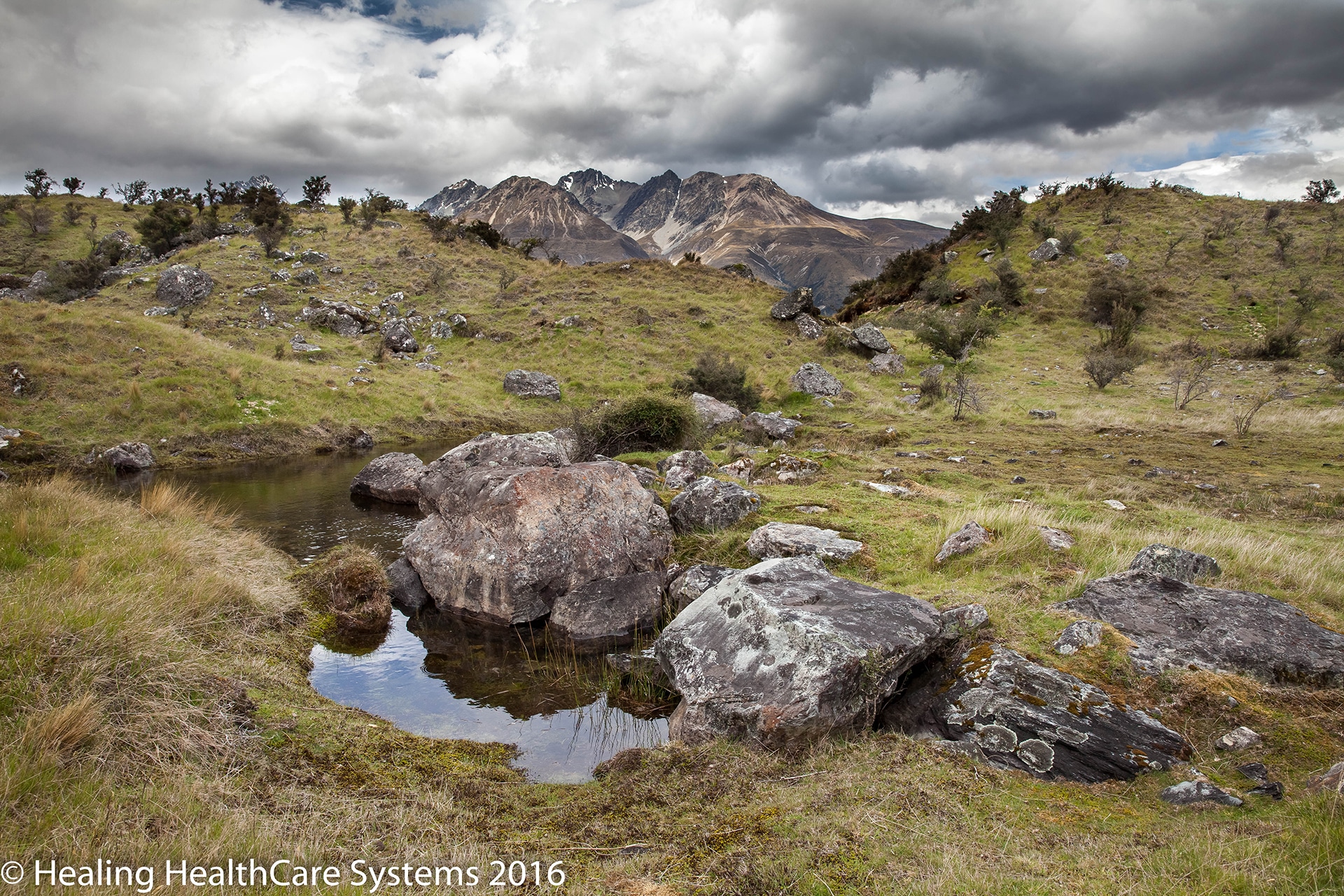 After watching dozens of rabbits scatter into little holes in the hillsides as we entered each mini valley, we decided Hobbits = Human + Rabbits. This is an important discovery.

After four days, in this magnificent place, we had done all that we could do. It was time to finish what we had started so long ago. It was time for the return of the team to Queenstown.

Stay tuned for the third post about our New Zealand trip: 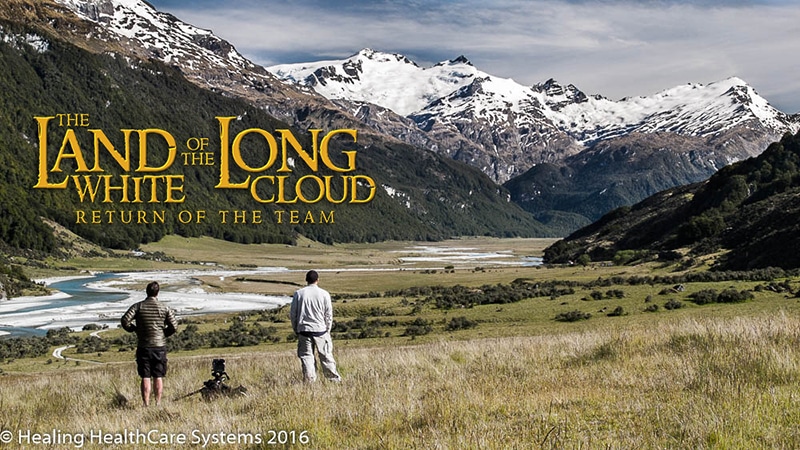